This is a version of masala that is commonly served in the south of India. It is typically used as a flavoring for seafood and meats. When stuffing fish the method that is used is to spread some of the cooked mixture on a  banana leaf that has been brushed with oil and rest the fish atop, then the fish is stuffed with the mixture. The banana leaf is then tied into a parcel the either steamed or cooked in a shallow pan. 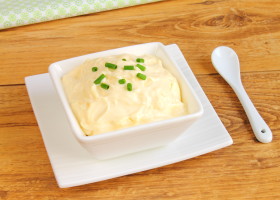 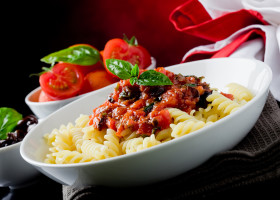 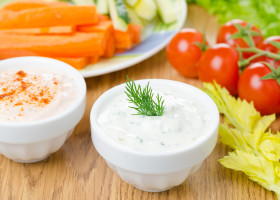 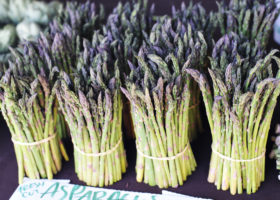