Pasteles are seamed meat patties that are very popular in Puerto Rico, especially during the Christmas season. They resemble the tamales of Mexico and the hallacas of Venezuela.
Dough Directions:
Like 26 Dislike 0 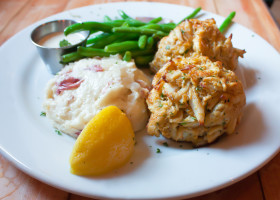 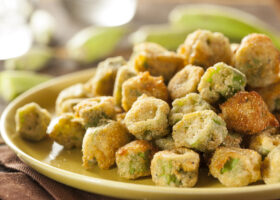 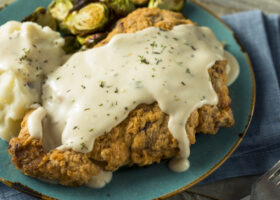 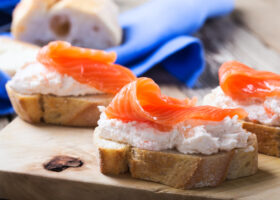