The Healing Power of Herbs and Spices: Herbs and spices not only taste good, but have many health benefits.The following text is for informational purposes only.Always consult your doctor prior to using any herbal remedies.

Cinnamon is harvested during the rainy season,when the bark is soft. As the bark dries, it curls into what we know as cinnamon sticks. In Chinese medicine, cinnamon is used for aching joints. It is an excellent spice to use for warming the body.Cinnamon is also a good treatment for chronic diarrhea, cramps, abdominal pain and coughing. A good way to ingest cinnamon is with milk and a small amount of honey.

The fennel bulb,stalks and flowery greens are all edible. It is a unique herb that can be used in many ways to fight various cold and flu symptoms. A tea made by using one teaspoon of crushed seeds in a cup of boiled water–will successfully treat intestinal cramping.The tea can also be used to expel mucus, and even as an eye wash. Some cough syrups include fennel in their ingredients.

Sometimes called “The Great Garlic” for its cure-all reputation, this herb is used in countless oils and teas in order to combat various infections. Garlic oil is created by placing eight ounces of peeled,minced garlic in a wide-mouthed jar with enough olive oil to cover. Close tightly and shake a few times each day; then allow it to stand in a warm spot for three days. Press and strain the the oil through an unbleached cotton cloth, storing it in a cool place. One teaspoon of this oil every hour should restore energy and health to most flu ridden bodies. It is also good for treating coughs, sore throats and congestion.

Used as a stimulant ginger is excellent to use when you are trying to overcome aching, cramping and nauseated stomach. To make ginger tea, simply grate an ounce of fresh ginger and simmer 10 minutes in a pint of water. Ginger taken with honey or lemon is another good treatment for colds and flu.

Mustard seed is mainly used medicinally in plaster form for bronchitis, rheumatism and lumbago. It is sometimes added to a bath or used in foot baths for colds and flu. Additionally,mustard seeds can be used for coughs and excess phlegm,and to aid digestion,

Rosemary grows wild on the sea cliffs on the Mediterranean. It can be used for headaches, nausea and fever, as well as for lung and throat congestion. Simply add one-half ounce of the herb to a pint of boiled waqter, and simmer for 10 minutes in a covered pot. Drink the tea.

One of the most versatile herbs of all is sage,used to lessen night sweats,diarrhea and congestion, Make a tea with sage by placing one quarter ounce of the herb in a pint of boiled water, simmered in a closed pot for 10minutes.The same tea should not be ingested for more than a week, but during that time period you can drink the tea up to three times per day.You can even gargle sage tea for sore throats.

Thyme is used in everything from chewing gum to cough syrup.Bronchial problems and persistent coughing can be lessened by the use of thyme tea.Boil one ounce of thyme in a pint of water,then strain it and sweeten it with honey.drink just one ounce of tea per day,and your symptoms should soon disappear.

When added to food as a flavor enhancer cayenne primarily benefits the circulatory system, improving the supply of blood and the removal of toxins and invigorating circulation.It improves digestion, and acts as a lung decongestant and stops bleeding. As a plaster, it is recommended for relief of arthritis pain and for treating shingles. 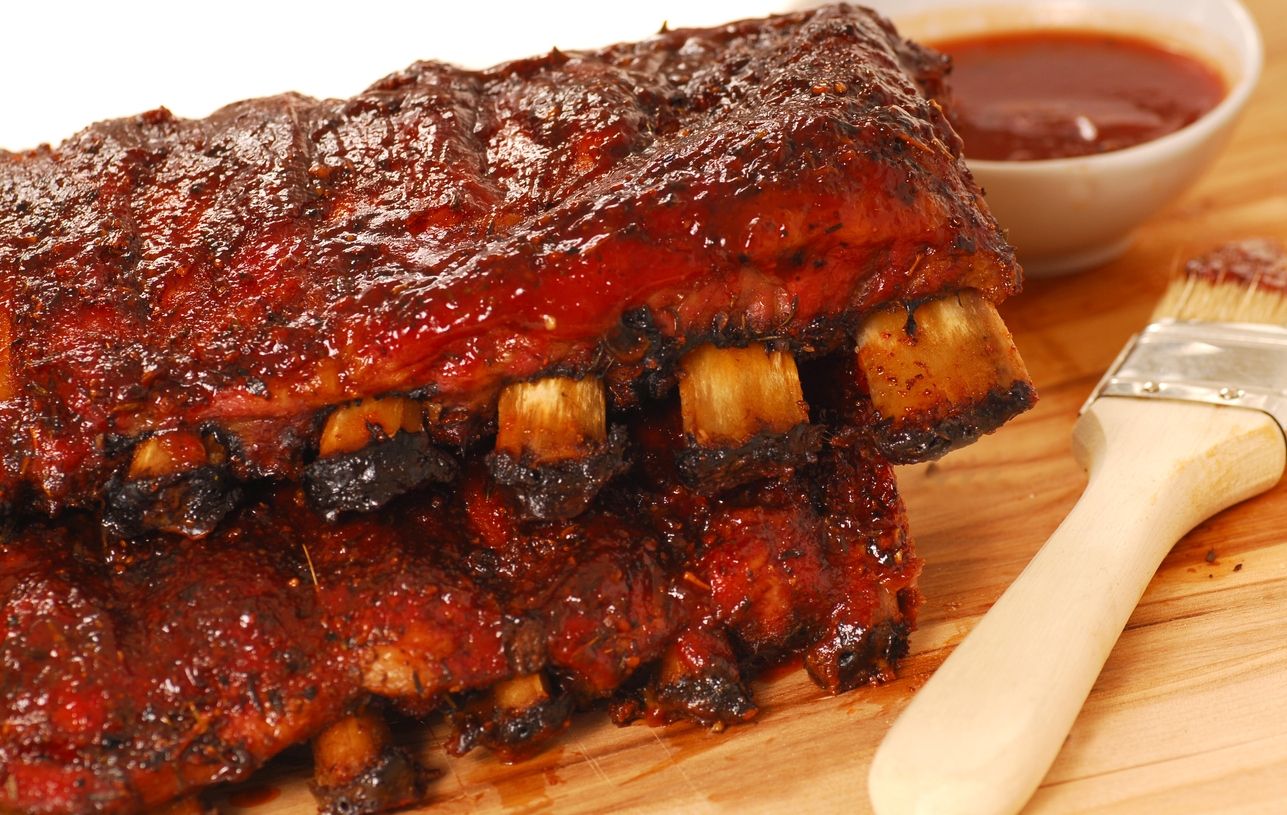