This is a famous recipe for basically a open face turkey sandwich with cheese sauce and bacon. This is a Kentucky classic that was invented by chef Fred Schmidt of the Brown hotel in the 1920’s. This sandwich is a Louisville classic to this day. 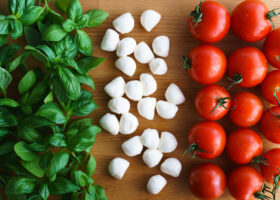 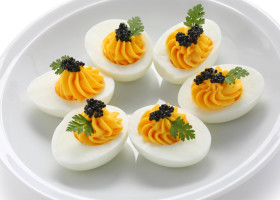 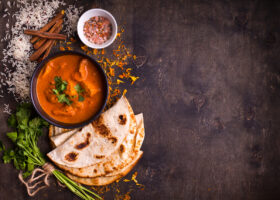 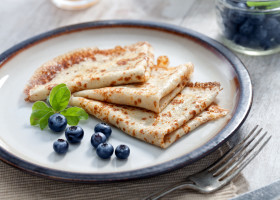