Northern lobster which is primarily found of the New England and Maine coasts all the way up to Canadian waters. Contrary to popular belief it is common knowledge that Canadian hard shell lobsters are superior. Lobsters contain coral and tomalley. The green material found in the body of most lobsters is the tomalley or liver. The red material is coral or roe, and is found in female lobsters only. Many enjoy the tomalley and roe spread on crackers or crusty bread.
A 2 lb live lobster will yield about 1/2 lb of cooked meat. A 1 and 1/4 lb lobster will yield about 3-4 oz of meat. Note that northern lobster is not to be confused with Caribbean crayfish  which have not claws and is an entirely different species of shellfish and have a different taste.

When cooking live lobsters allow about 1 lb of lobster in shell per person. Water, salt, 2 tbs for each quart of water. Fill a large pot with enough water to cover lobsters and bring to a rapid boil.

Remove lobsters from pot, split and serve hot with melted butter,or chill whole and serve with cold mayonnaise or seafood dressing in a salad or lobster roll.

To clean a boiled or steamed lobster to obtain meat and also retain shell for use in lobster thermidor, baked stuffed lobster and other dishes: Remove all lobster claws and flippers. Reserve the two large claws. Using a heavy knife, with a sharp point, cut through the entire length of the lobster body and tail. Spread open and remove the meat, discarding the black line which runs the entire length  The green material is tomalley or liver and the red material is the coral or roe; both of these are edible. Some people use the head fat to combine with cream cheese to make a lobster dip. Discard all other parts. Clean the two sections of the lobster body shell and reserve. Using a blunt instrument, such as a crab mallet or meat pounder, break open the large claws and remove the meat. 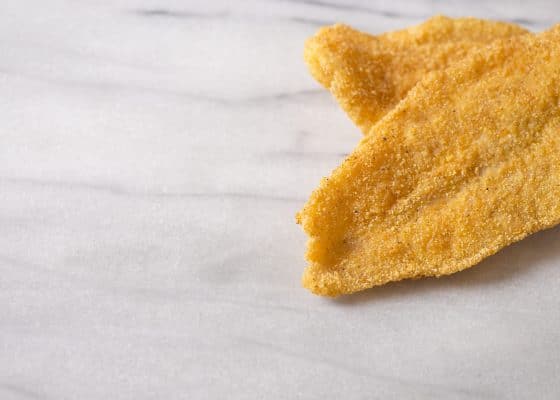